On October 15, the China Quality Association released the 2020 China New Energy Automobile Industry User Satisfaction Index (NEV-CACSI) evaluation results in Beijing. Junfeng Company participated in the press conference. The user satisfaction index of new energy vehicles is close to the level of fuel vehicles, and the satisfaction of Junfeng Motors has also been improved.


In recent years, Junfeng Motors has taken user satisfaction as an important indicator of corporate image and brand image improvement to effectively maintain, improve product quality, improve service levels, and improve user experience, so that users can buy with confidence, use comfort, and serve. Peace of mind and intimate experience. The superior performance of Junfeng Motor has also contributed to the improvement of user satisfaction of China's new energy vehicles.

In 2020, China’s New Energy Vehicle Industry User Satisfaction Index (NEV-CACSI) is 78 points (out of 100 points), which is 1 point lower than that of petrol vehicles and is close to the level of petrol vehicles. Among them, the pure electric vehicle user satisfaction index was 78 points, the highest level since the evaluation, an increase of 1 point year-on-year, achieving growth for 5 consecutive years; the plug-in hybrid vehicle user satisfaction index was 80 points, setting the highest level in 6 years, surpassing the gasoline vehicle for the first time , An increase of 1 point year-on-year.

Market competition promotes more and more new energy automobile companies to provide competitive products and services. With the implementation of the "double points" policy and the decline of subsidies, my country's new energy automobile industry has begun to transition from policy-driven to market-driven. In addition to the first to enter the traditional independent brands in the new energy industry, foreign brands, joint venture brands, and new car manufacturers have also joined the new energy camp in recent years. Many products of these late entrants are mainly for private users and mid-to-high-end markets. With the diversification of market competition subjects, new energy vehicle products are becoming more abundant, product structure upgrading is accelerated, and new energy passenger vehicles are becoming larger and higher-end. The level of electrification and intelligence in the industry continues to improve, and the competitiveness of products is significantly enhanced. Evaluation data shows that in the plug-in hybrid vehicle market, the satisfaction of joint venture brands is significantly better than that of independent brands. In the pure electric vehicle market, the new car manufacturers Weilai, Weimar and foreign-funded Tesla are all leading other competitors in satisfaction.

The product is rich and the structure upgrade fully meets the user needs. Evaluation data shows that the gap between the perceived quality and expected quality of plug-in hybrid vehicles and pure electric vehicles is smaller than that of fuel vehicles. The study found that the higher the mileage, the higher the level of satisfaction, the lower the complaint rate, and the higher the loyalty. User satisfaction scores in first-tier cities are 81 points, much higher than those in second-tier, third- and fourth-tier cities. The level of intelligence of new energy vehicles is more favored by young users. The post-95 user satisfaction score is 80, which is higher than other age groups.

Xia Bin, research director of China Quality Guoyou Evaluation Technology (Beijing) Co., Ltd. and head of CACSI, pointed out: "Although the satisfaction of new energy vehicles is close to the level of fuel vehicles, there is still a big gap between their loyalty and fuel vehicles. The high rate of user complaints seriously affects the conversion of “satisfied users” to “loyal users”. New energy automobile companies should reduce user complaints and product failure rates to effectively solve the pain points of user experience.”

Evaluation data show that the complaint rate of pure electric vehicles in 2020 is 20.5%, an increase of 5.3 percentage points year-on-year. The complaints mainly focus on issues such as battery life anxiety, inconvenient charging, and battery safety. The complaint rate of plug-in hybrid vehicles was 20.2%, which was 4.6 percentage points higher than that of petrol vehicles. They mainly complained about the problems of traditional petrol vehicles. The loyalty score of pure electric vehicles is 74 points, 2 points lower than that of gasoline vehicles; the loyalty of plug-in hybrid vehicles is 75 points, which is 1 point lower than that of gasoline vehicles.

The failure rate of traditional systems (components) such as "interior", "driving steering brake" and "body appearance" of pure electric vehicles has been significantly reduced. In 2020, there were 102 failures of 100 new pure electric vehicles, a decrease of 18 times compared with the same period last year. Among them, the number of failures of the interior trim and driving steering brake both decreased by 5 times year-on-year, and the number of exterior failures of the vehicle body decreased by 2 times. The main fault problems mentioned by users are heavy interior smell and loud wind noise. The peculiar smell of the interior dropped 7 times year-on-year, and the abnormal attenuation of the cruising range decreased 2 times year-on-year.

There is still a gap between current services and user expectations. What users want most is affordable, convenient, professional, caring and reliable. The main problems of the current service are: lack of communication with car owners, poor service experience in the return visit process; waiting for service reception, insufficient accessories and waiting, cumbersome process, no door-to-door pickup and delivery service; maintenance technology is not good, and the fault cannot be solved at one time; The service process is not transparent, and it is impossible to watch the service scene in real time; the facilities are not complete, especially the charging is inconvenient. New energy vehicle service providers still need to effectively solve user pain points, fully meet user needs, and further improve after-sales service satisfaction. 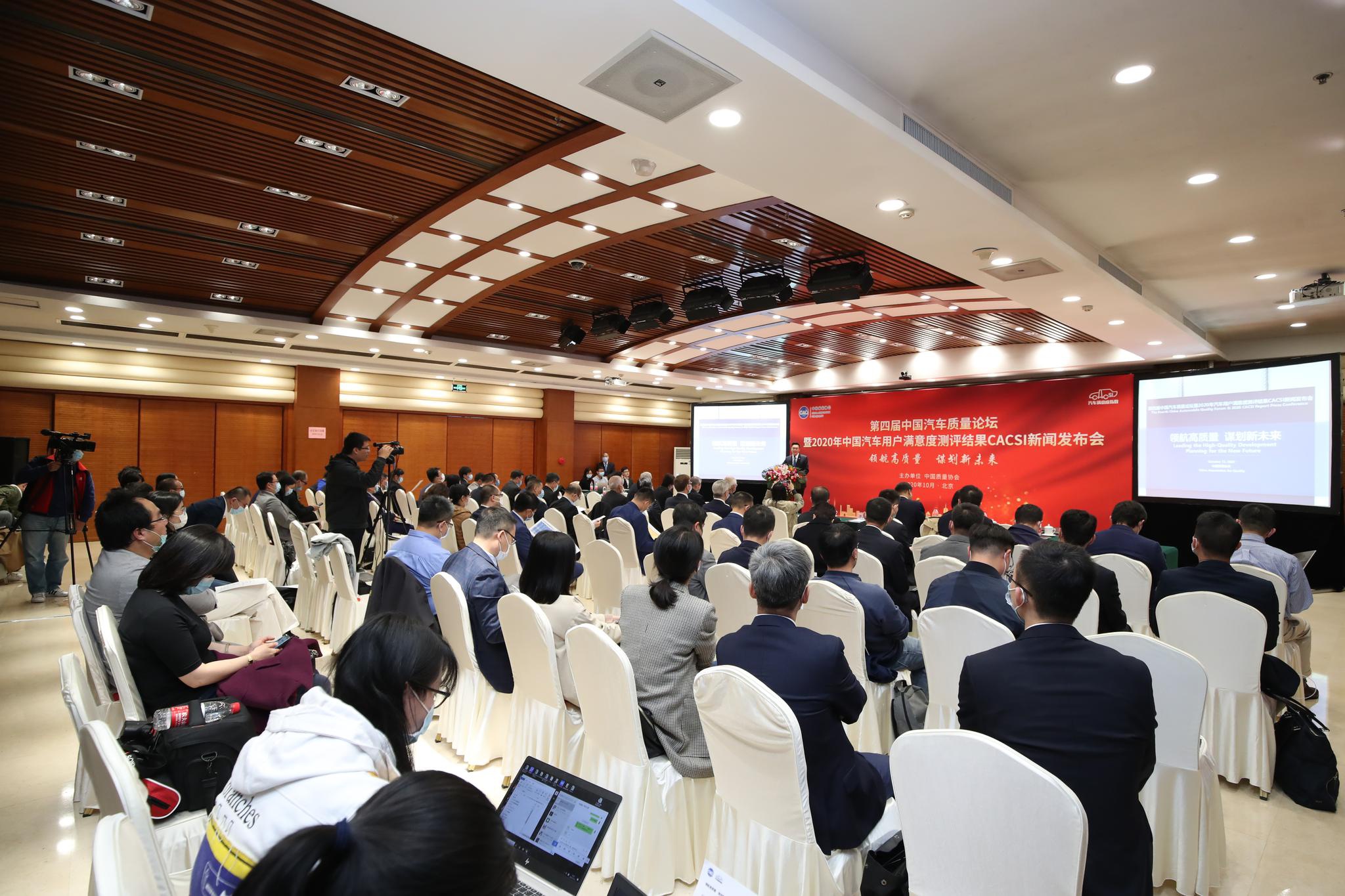