(News from Wuhan on the 14th of this website): Gathering elites to explode in the sky, condensing a gathering of heroes. On August 14, 2020, the company's new business, the unmanned aircraft business department, reported that the flight test performance was held at an airport in central China. Different types of unmanned aircraft took off one after another, welcoming bursts of applause from the leaders and experts. 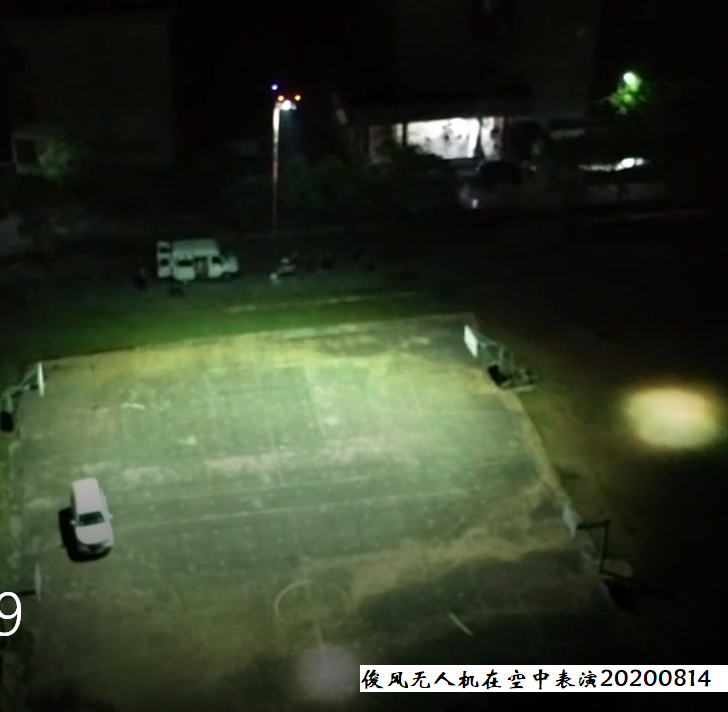 The 30 kg tethered drone first took off and hovered high in the sky. Suddenly a beam of light shone from the sky, like the sun above a person's head, illuminating the surrounding area. This is an unmanned aircraft that acts as a lighting in the sky. It can take off in an emergency and bring us light, and its battery life is unlimited. Such unmanned aircraft can also perform functions such as relay, observation, fixed shooting, weather testing, sky monitoring, etc. You can understand it as a synchronous low-altitude "mini satellite".

The second one to lift off is a portable compound wing unmanned aircraft. The aircraft quickly disappeared from our naked eyes after climbing high, and after a while, it flew back into our field of vision. The aircraft has a maximum speed of 80KM/hour, a maximum lift-off height of 5000 meters, and can resist 7 gales. The superior performance of this aircraft makes it widely used, and can be widely used for cruising, patrolling, Relay, camera, reconnaissance, combat and other special military and civilian environments and special purposes are not toy unmanned aircraft, but real aircraft. 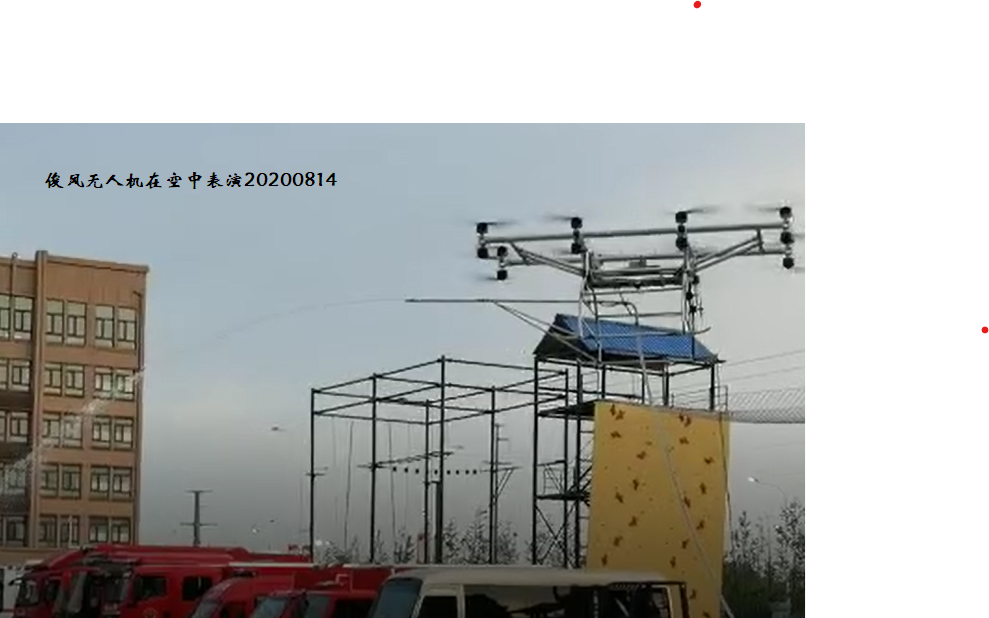 When we were still not satisfied, the third high-altitude fire-fighting drone took off. This model has entered the pilot test stage. For this reason, various technical parameters are in the confidential stage, but she drags a long fire hose, like Chang'e comfortably. The drone kept climbing, the author judged that it lifted into the air at about 100, hovering, and in an instant, a water column shot straight ahead in the air. This is the live performance of the high-altitude unmanned firefighting aircraft, which brought the author to the world of science fiction in a trance, but the falling drops of water woke me up and returned to the report performance scene of the Junfeng drone. 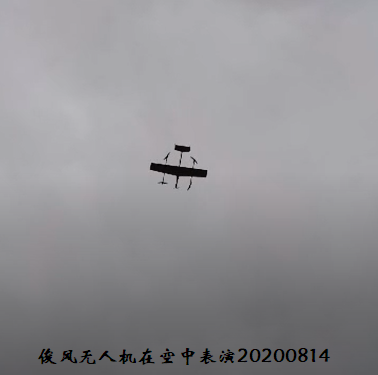 Since 2019, Junfeng has used intelligent technology research accumulation and future development prospects, gathered industry experts and talents, quietly laid out a new unmanned aircraft business, and established a UAV business department. For reasons of commercial confidentiality, it did not do anything externally. Disclosure. Today, using the results to showcase the opportunity to fly, the mystery of this new business has been unveiled. The experts and scientific researchers of the Unmanned Aircraft Division have worked tirelessly since the establishment of the division, working day and night to challenge technical bottlenecks and overcome difficulties one by one, and finally achieved gratifying results one year after the establishment of the division. The products displayed this time are the crystallization of their scientific research, two of which can be commercialized, and one enters the pilot stage. 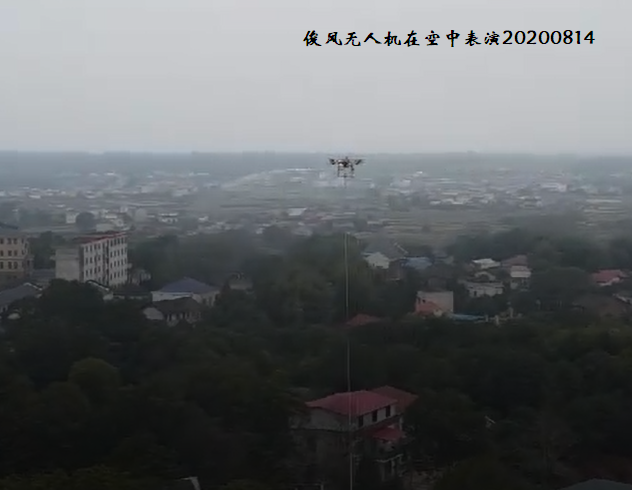 "Junyi is born, popular in the world", I believe that the business of Junfeng unmanned aircraft will soar all the way to the sky!